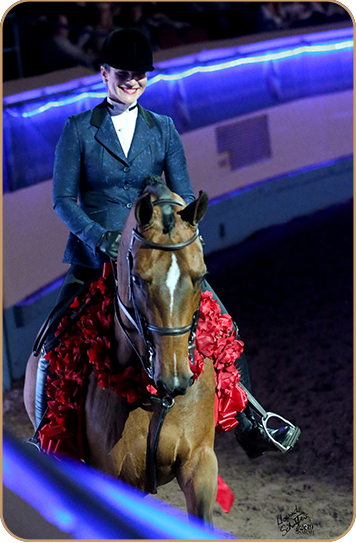 Sarah has been riding and showing Morgans for over twenty years.  She apprenticed at Chrislar Farm from 1998 to 2001, and worked for Anne Benson at Kornhugel Farm for just over 2 years.  After that she has been Trainer in tandem with Richard here at Taylor River Farm since 2004. Sarah boasts a unique combination of excellent “horse sense” and a friendly, outgoing personality.  She is nationally recognized as an elite trainer, instructor and horsewoman.  She has become renowned for her ability to energize and reassure her younger AND older students at exactly the right times.  Richard and Sarah’s students have won many World, Grand National and Regional Championships across many different divisions, whether they be in equitation or pleasure, saddleseat or huntseat, or in driving. Sarah is also a registered “R” Morgan judge through the United States Equestrian Federation. 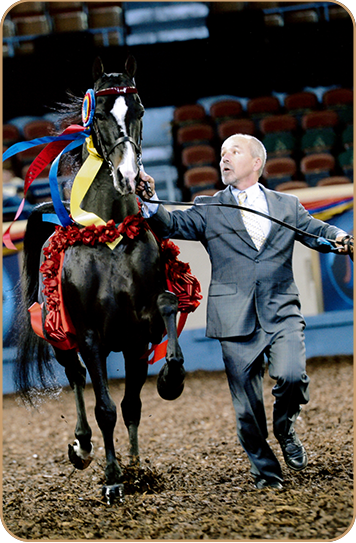 Richard has been involved with the horse world his entire life.  His career as a professional horseman began more than thirty-five years ago upon his high school graduation.  His reputation for integrity as well as horsemanship has made him one of the most respected trainers in the country. In 2008 Richard was the recipient of the AMHA Golden Reins Award. Richard’s experiences include breeding, training and showing Morgans, Andalusians, Saddlebreds, and Minature Horses, as well as instructing junior exhibitors and amateurs.  He has trained and shown many world champions in Park, Pleasure, In-hand, Hunt Seat and Carriage driving.  He has more than ten years of judging experience.  His judging assignments have taken him from coast to coast including several large regional shows. Taylor River Farm has been fortunate enough to have had Richard as trainer since its inception in 2004.  We look forward to MANY more years of his expertise guiding our pursuit of more World and Regional championships! Contact Richard at: richardboule@taylorriverfarm.com